The Peoples Summit A Huge Success 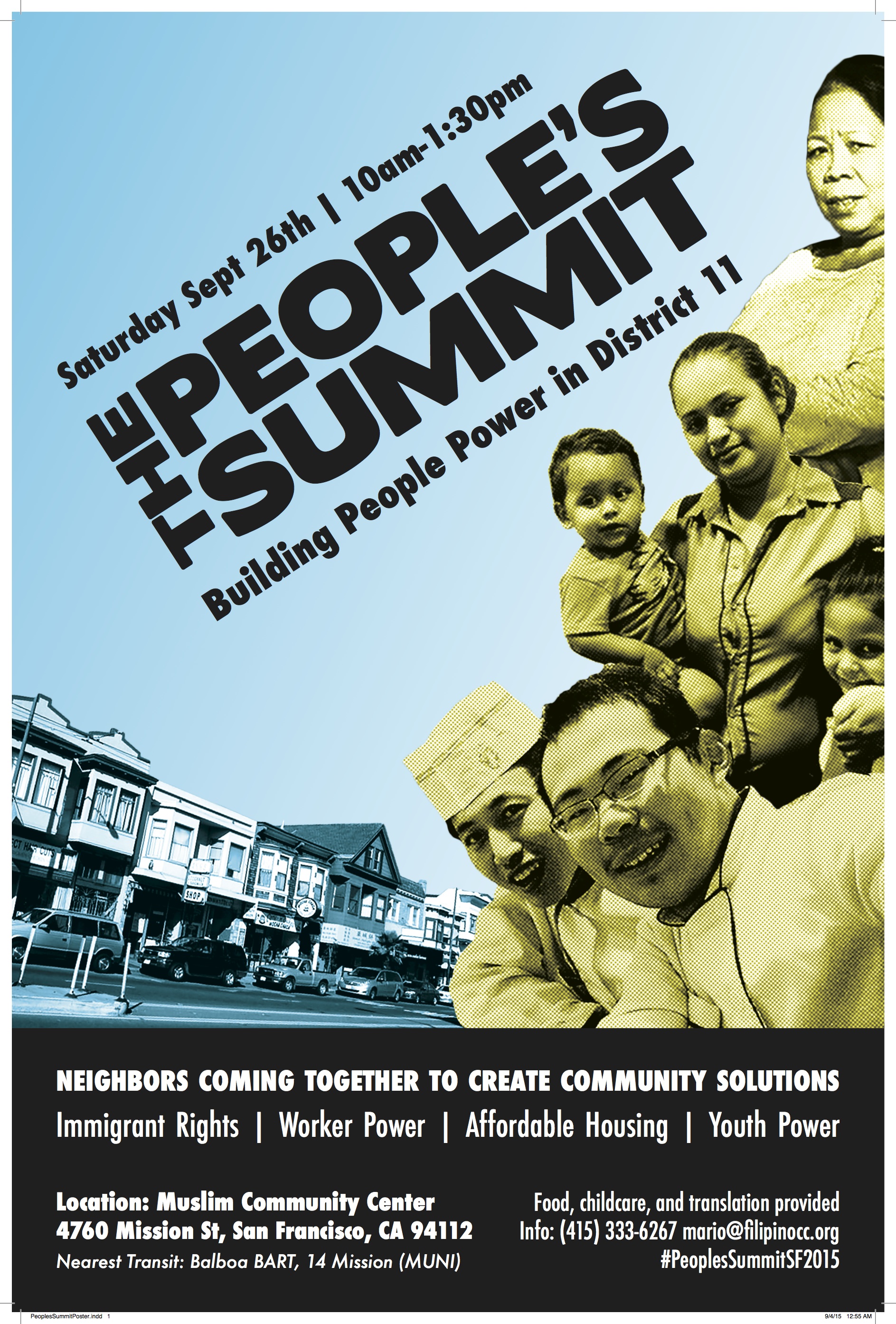 Thank you to our neighbors, youth and families that participated in this year’s Peoples Summit. Over a one hundred District 11-based community members took part in the half day summit, participating in various learning and visioning sessions held at the Excelsior located Muslim Community Center.

This historical and inspirational gathering had community members breaking bread, sharing concerns, and coming up with ideas on how to build People Power in San Francisco’s District 11. Visioning sessions were held in four different languages, and ages ranged from teenagers to retired seniors.

The Excelsior District and surrounding neighborhoods is home to a large and diverse concentration of low-income immigrants, including Latinos, Filipinos, and Chinese, as well as a sizable African American population. The focus of the summit was to engage community members in efforts to build a popularly-based political and social justice agenda to launch community campaigns, while holding elected officials accountable to the needs of the areas working families.

The summit comes on the heels of a an extensive door-to-door and phone survey conducted during the Spring and Summer which engaged hundreds of District 11 residents and voters on affordability and economic development issues. This year’s summit focused on affordable housing, immigrant rights, economic justice, and youth power. 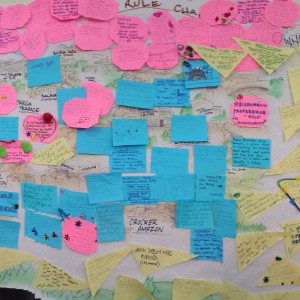 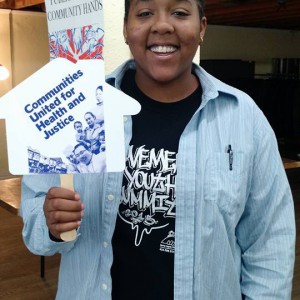 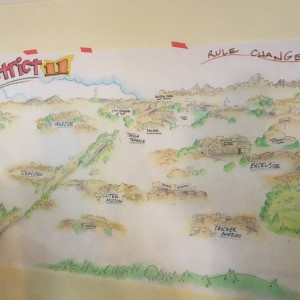 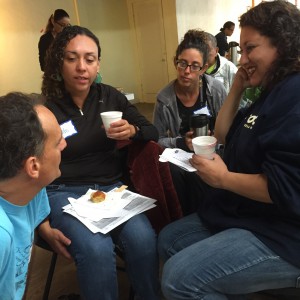 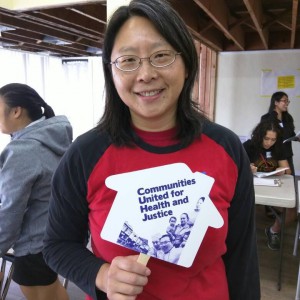 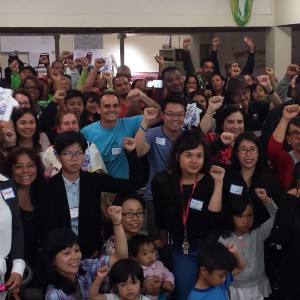 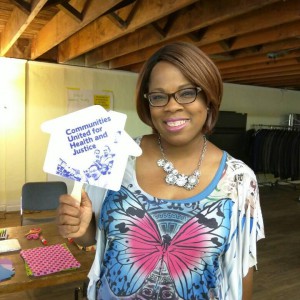 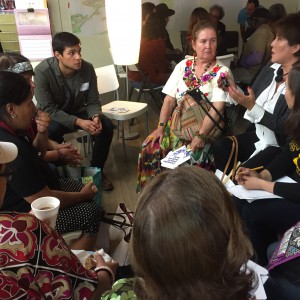 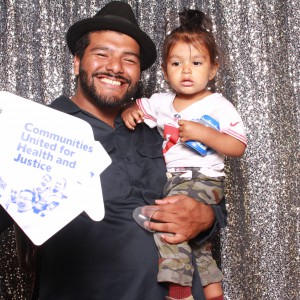