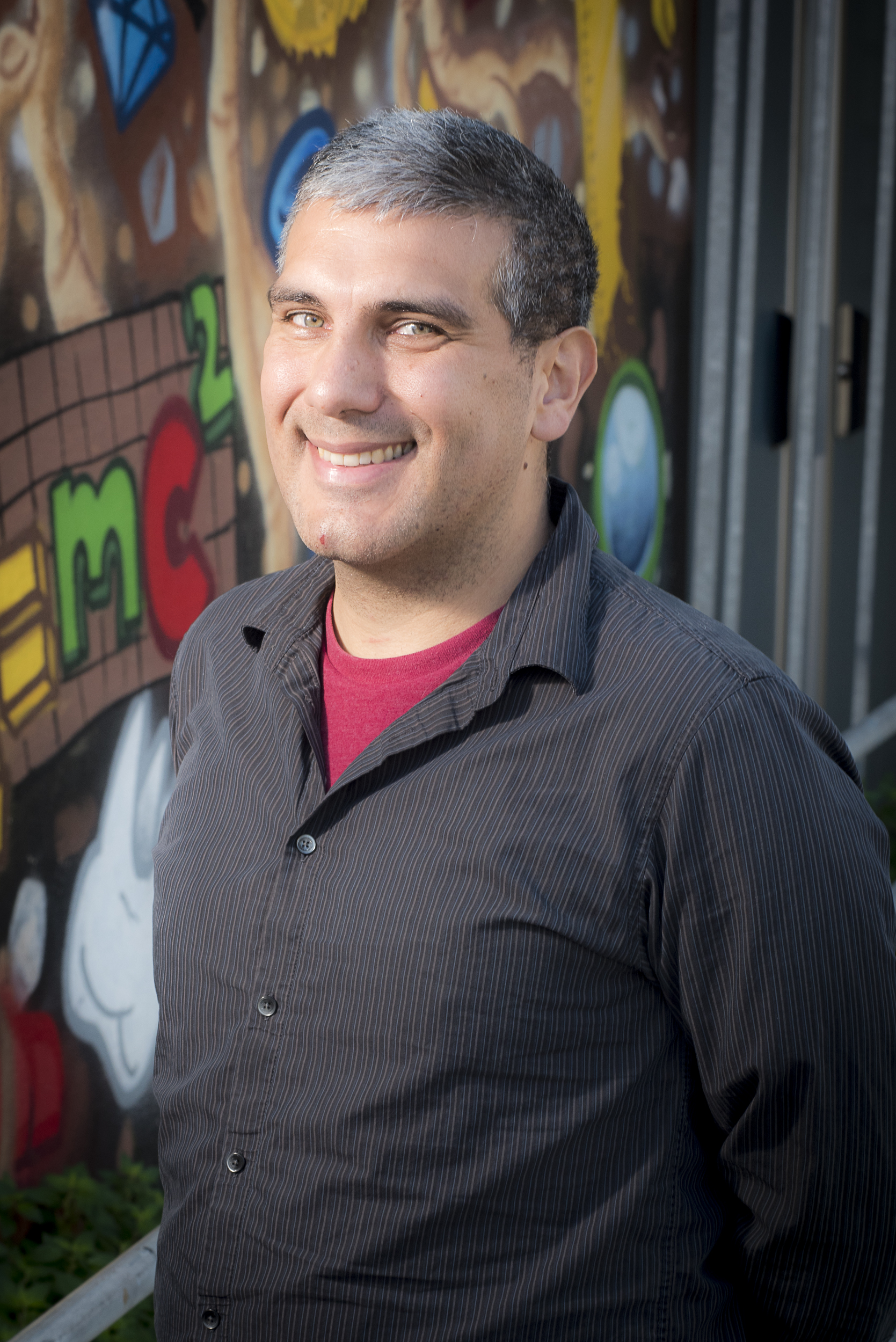 Eric has 15 years of experience living and working in nonprofits in San Francisco, mostly in the Mission District and the Excelsior. For the past six years, he has been the Director of the Parent Partner Program at Mission Graduates, working with Latino families in public schools to support them to become more effective advocates and partners for their children’s education. Before that, Eric was the Special Projects Coordinator at Mission Economic Development Agency — where he worked on multi-organization collective impact initiatives, such Sparkpoint Center and Mission Promise Neighborhood — and at Excelsior Action Group, where he led community planning processes around economic development, safety and arts initiatives with young people and adults in the Excelsior District. Eric is also an active parent at the school in the Excelsior where both of his children attend and on the Advisory Board for Community Well, a center for holistic maternal health and general wellness services, also in the Excelsior. A native speaker of both Spanish and English, Eric has a BA in Latin American and Latino Studies from UC Santa Cruz and a Masters’ in City Planning Degree from Massachusetts Institute of Technology. Recently selected to be a part of the Koshland Fellowship, an initiative of the San Francisco Foundation, Eric will be working over the next 5 years with 11 other leaders in the Mission District to support the development and stability of the neighborhood, a number of whom are either PODER staff or members.