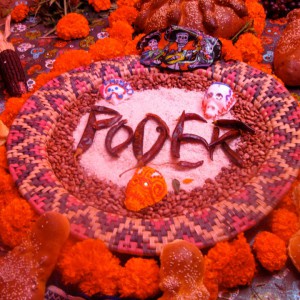 People Organizing to Demand Environmental and Economic Rights (PODER) was born out of environmental justice and other community movements in 1991. Since then, we have worked to improve the health and the lives of Latino immigrants and other low-income families of color in San Francisco’s Mission and Excelsior districts and other neighborhoods. We focus on land use and community planning, affordable housing, and fostering local living economies in order to nurture healthy, thriving neighborhoods. Below are just a few of our accomplishments over the years.

Fighting for Our Right to the City